Last time we explored the direction circle, or what degrees mean in relation to turning around. Now you know that North is usually written as 0° or 360°. But where is North in our real world? Why is it important? How do you find it?

There are so many ways. And so many Norths, believe it or not. Today, we’re going to talk about conventional methods for finding North during the day, because once we start talking about night navigation… Let’s just say, it’s a whole ‘nother, super cool post to come!

“Certain as the sun

Rising in the east

Tale as old as time

Song as old as rhyme

Beauty and the Beast”

Embedded into my most favorite theme song, is a well-known fact that makes it fairly easy to figure out which direction you’re heading in:

The sun always rises in the East.

No matter where you are in the world, the sun will rise in the East (if you’re actually at the North or South Pole, things do get a little weird, but that’s a story for another time).

If you’re up in the morning, and weather conditions aren’t stormy, you’ll know where East is. Face the sunrise and South will be to your right, North is to your left, and West is behind you.

Honestly, knowing where sunrise/sunset is, is all the information you need in order to explore your way around. We’ll talk soon about how you can use a sense of direction and landmarks to keep from getting lost.

But what if it’s stormy, or you need to calculate precise directions to find a location? Enter the compass.

If you don’t already know, a compass is a little device that shows the direction circle. It houses a needle that spins itself around to always point North. This makes it possible for you to figure out where all of the other directions are, so you can pick your route.

…did I just say that a compass always points North?

Yeah, let’s talk about that.

How many Norths are there?

North: The top of our world, right? This is the North that we’re always looking to find, to guide our way, so you’d think there would only be one possibility, and it would be super easy to find right?

Forgive me when I tell you that you will, in fact, encounter no less than three Norths in your travels!

Sidebar: Don’t you find it weird that there’s a top and a bottom to Earth? How do we know which is which? Who decided? It all started with maps. Actually, most of the directions have taken a turn at being the popular top of a map, for various cultural reasons (Mecca to the East was considered most important, so that should go up top. Or North is on bottom because that’s where darkness is and who would want to go there?). Then came European imperialism. People in the Northern Hemisphere rely on Polaris, “The North Star” to largely guide their night navigation, since it is the only fixed point in the sky. It’s super important, and important goes at the top… Of course I have some Southern Hemisphere friends who have never even seen Polaris, so who’s to say that it’s really the most important factor? 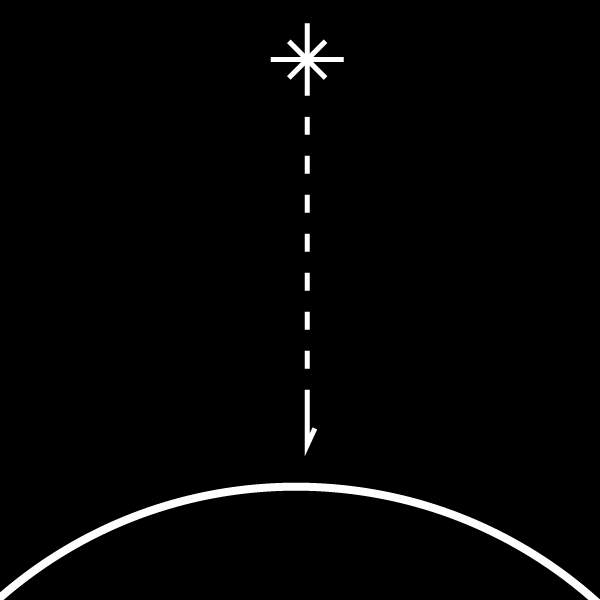 True North is determined by where “The North Star,” Polaris is in the sky. From Earth’s perspective, Polaris doesn’t move (much), so it is Astronomical True North. Geodetic True North is the land right under where Polaris sits (It’s not perfectly right under the star, but to such a small degree that we don’t have to worry about it). If you want the top of the world, this is it! 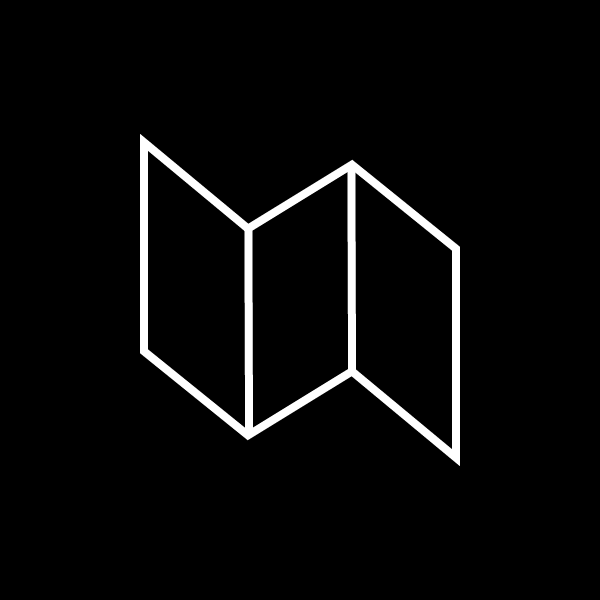 There’s a fun experiment where you pretend Earth is an orange, and you peel off its crust. Then you try to make that peel into a flat 2D representation of the round Earth… you can’t do it! No matter how hard you try, either the peel will dome up, or the presentation of the globe will be distorted.

Every map has some level warping or distortion, so North isn’t always where it’s drawn to be, and sometimes not even at the top of the page, depending on the map’s printing.

Map North (or grid north) is where the arrow or grid lines on your map are telling you that North is. You’ll usually just rotate the map to line up with where North is in reality or on your compass.

Speaking of compasses, we’ll move on to the most bizarre North: The one that you fall prey to every time you pop open your compass. 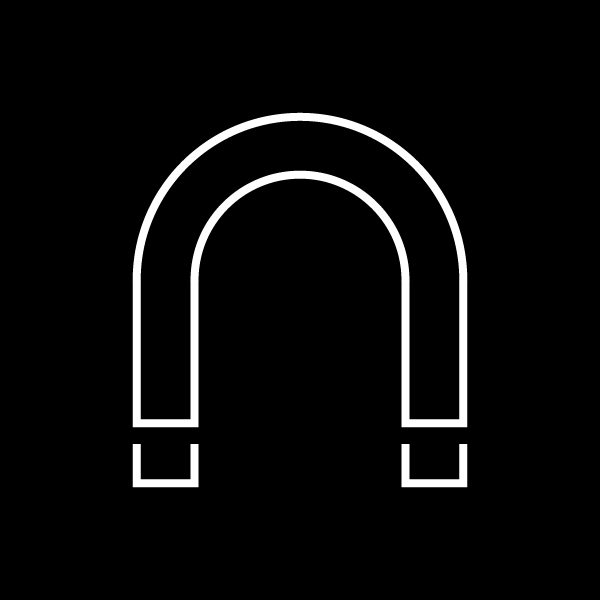 Okay, we’re about to go on a TRIP.

Here’s the deal: Earth is WILD. I mean totally nuts. We’re a planet, spinning around in a void full of harmful rays, emitted from a star that we’re just far enough away from that it doesn’t burn us alive, but close enough to that we don’t freeze to death.

So it shouldn’t come as a surprise that Earth has a… shield. Of sorts. A geomagnetic field, generated by the movement of the earth’s liquid core. I know, it sounds like I’m making this up, but Earth really does have a naturally occurring magnetic field that shields us against charged particles that can damage the ozone layer that protects us from harmful space radiation.

How does this affect navigation? Magnetic or Compass North, points to the strongest point of this magnetic field (this location is also slightly shifting over time, but for real, don’t even worry about it).

Magnetic North is not in the exact same spot as True North, so your position on Earth determines how far off your compass will read. All you have to do is look up the Local Declination (how many degrees off your position is) online or in a book, before you head out, and adjust your compass so you don’t have to think of it again. If you’re using a compass app, you can just set it to the True North option. 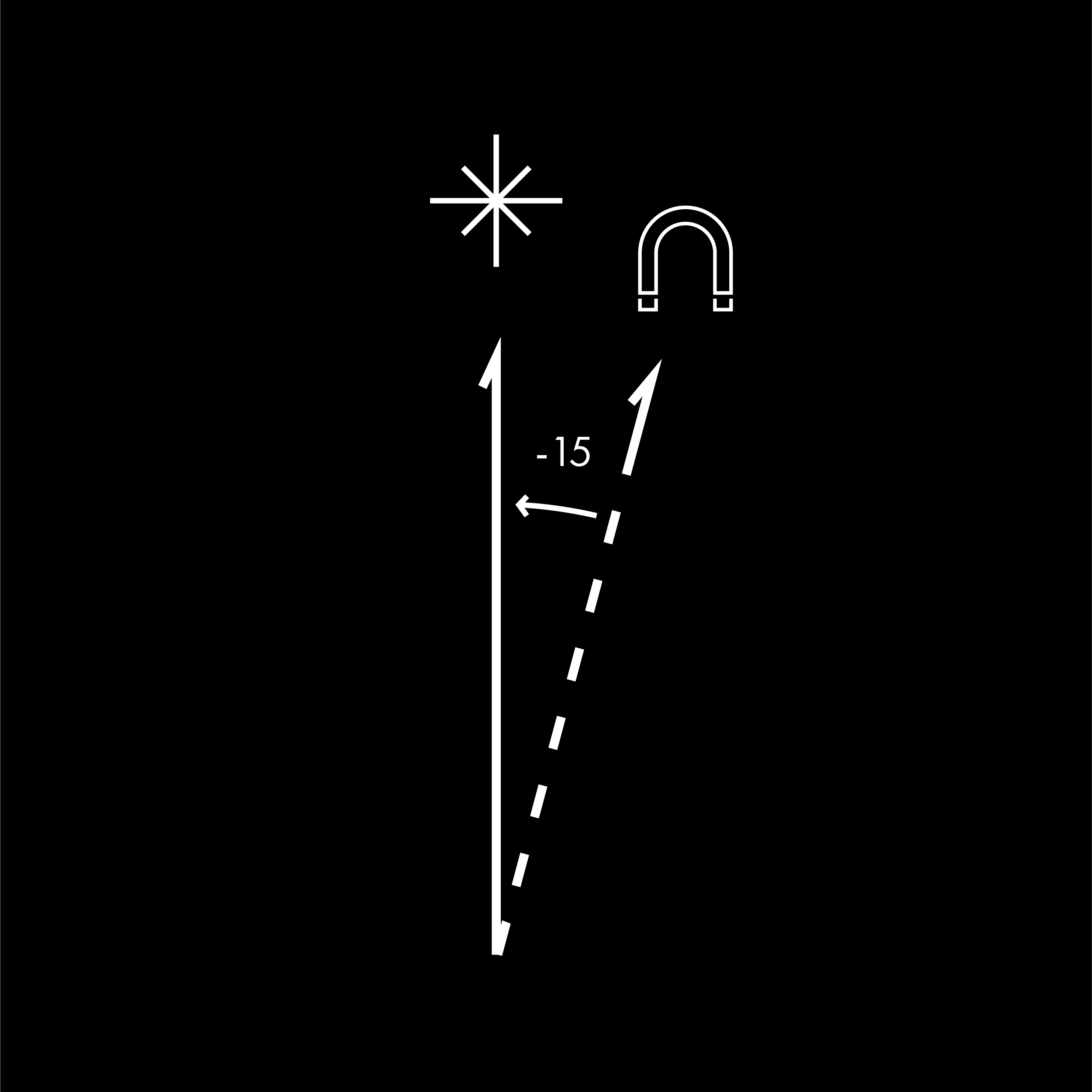 The Truth of North

Do we need to talk about reading maps at some point?? Let me know!

Now that we have an idea of where we’re pointed, next time we’ll use directions to prevent getting turned around, and then… The road to star math!