In 2020, most of my adventurous plans got cancelled, so I decided to go on an epic adventure of my own, mapping a unique area of the world, using pre-1500s navigation tools. But first I had to find or build the tools that would have been used in that era, and get used to using them myself. So I decided to map a small nature reserve just a few minutes walk from my home, and bring you along for the journey! 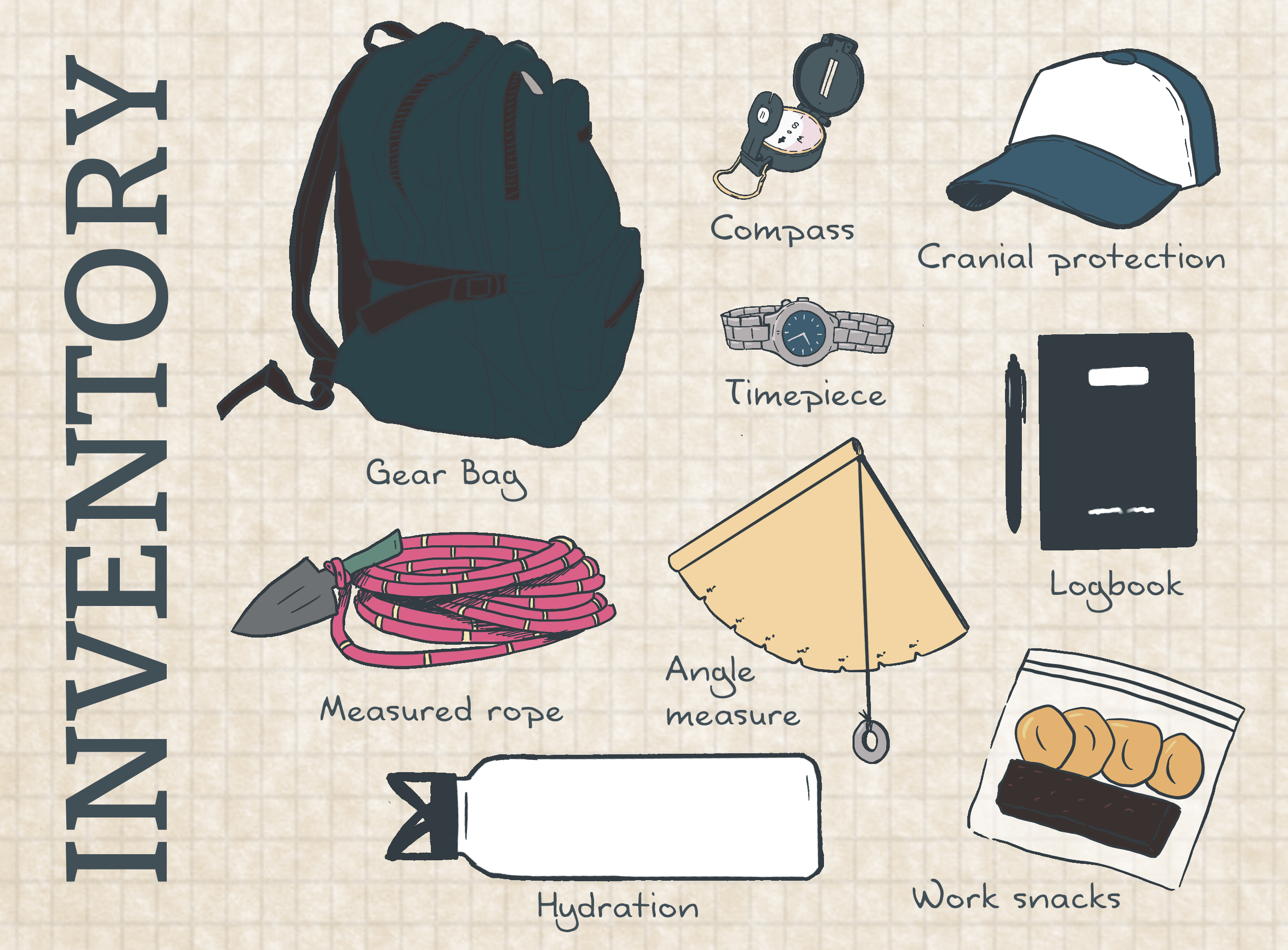 How this all got started

Maps are used now more than ever. When I was growing up, you only looked at a map if you were planning a trip (hiking, road trip, bus, etc.) watching the weather on the news, or if you were just really into looking at atlases. Now, many people have a map in their pocket, via cell phone! Checking to see where their Lyft is, looking up local seafood restaurants, checking on a band’s tour schedule… the list goes on and on.

Since my pondering began at aerial photography, that seemed as good a place as any to start researching. Scouting around, it looks like Felix Tournachon was credited with the first official aerial photograph in France, 1858. So I’d want to look before the 1800s for examples of how people collected data to make maps (surveying). But I soon found something weird about maps from the 1700s:

Can you see the problem? A few bits of the new world are missing, Australia is only a partial coastline but… Where’s Antarctica?!

Time for a sidetrack. Some people think that the oldest known representation of Antarctica is on a map by Piri Reis, a Turkish Admiral. The coastline is actually fairly accurate, and it was published in… 1513?! But Antarctica’s official “discovery” date is all the way in 1818! Well clearly there were tools that made it capable to map a coastline with at least moderate accuracy from a ship.

So I went into that research rabbit hole for answers, and do you know what I found?

No really, half the articles I found cited that many felt aliens were responsible for this map data. Whether or not Piri Reis’ World Map was depicting Antarctica or not, there has to be a more plausible explanation for accurate mapping of distant coastlines than aliens. Therefore I settled on the 15th Century (1401 – 1500) as the time period to draw my resources from.