Longitude; or, How Are Clocks Seriously That Important 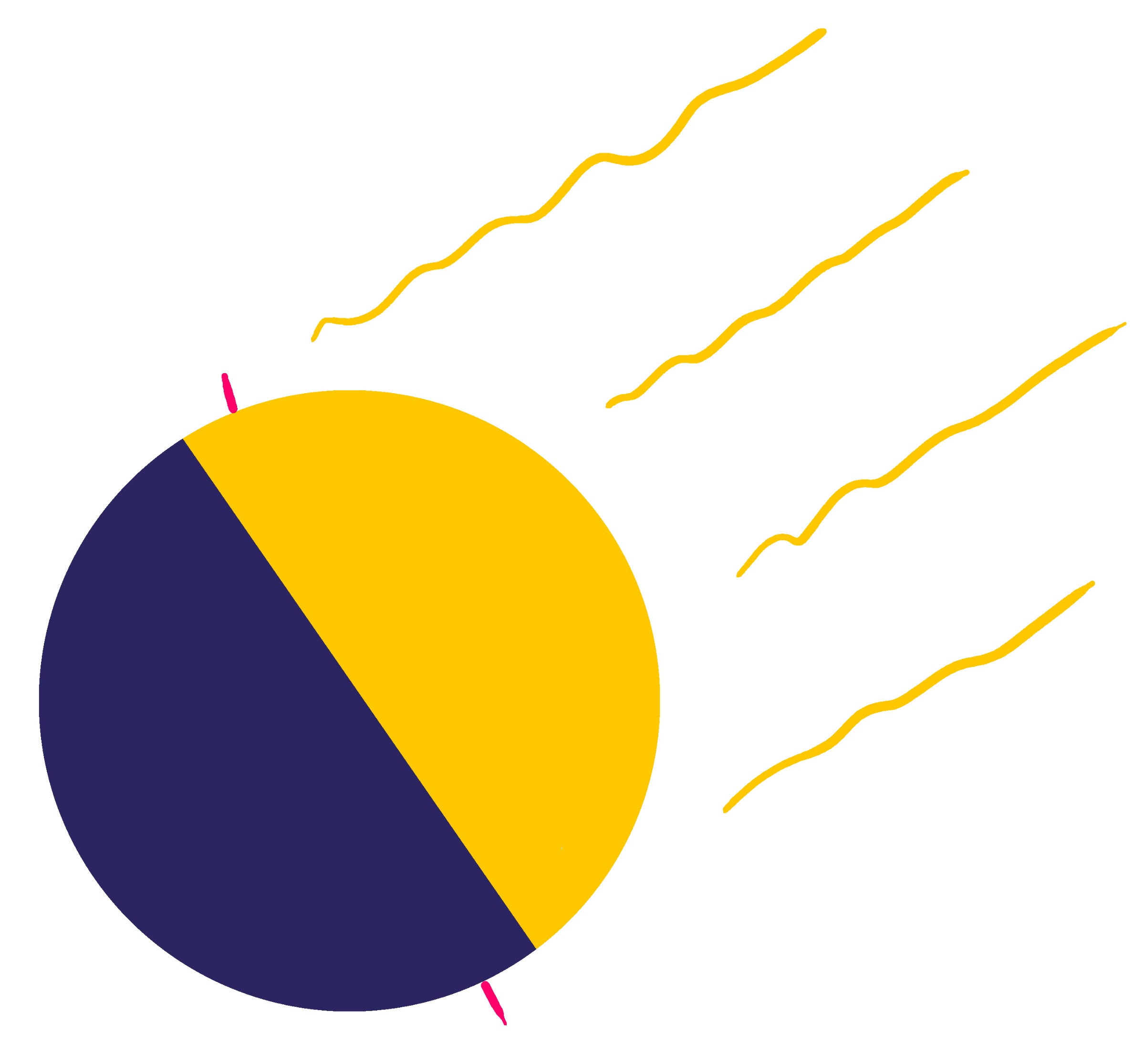 When I look around, finding my way based on what I see, the world becomes more and more fascinating! Take the sun, for example. When it’s shining bright on my side of the Earth, the other side is in shadow. My midday is Uzbekistan’s midnight. This is one case where the world is a little less mysterious than you might think! 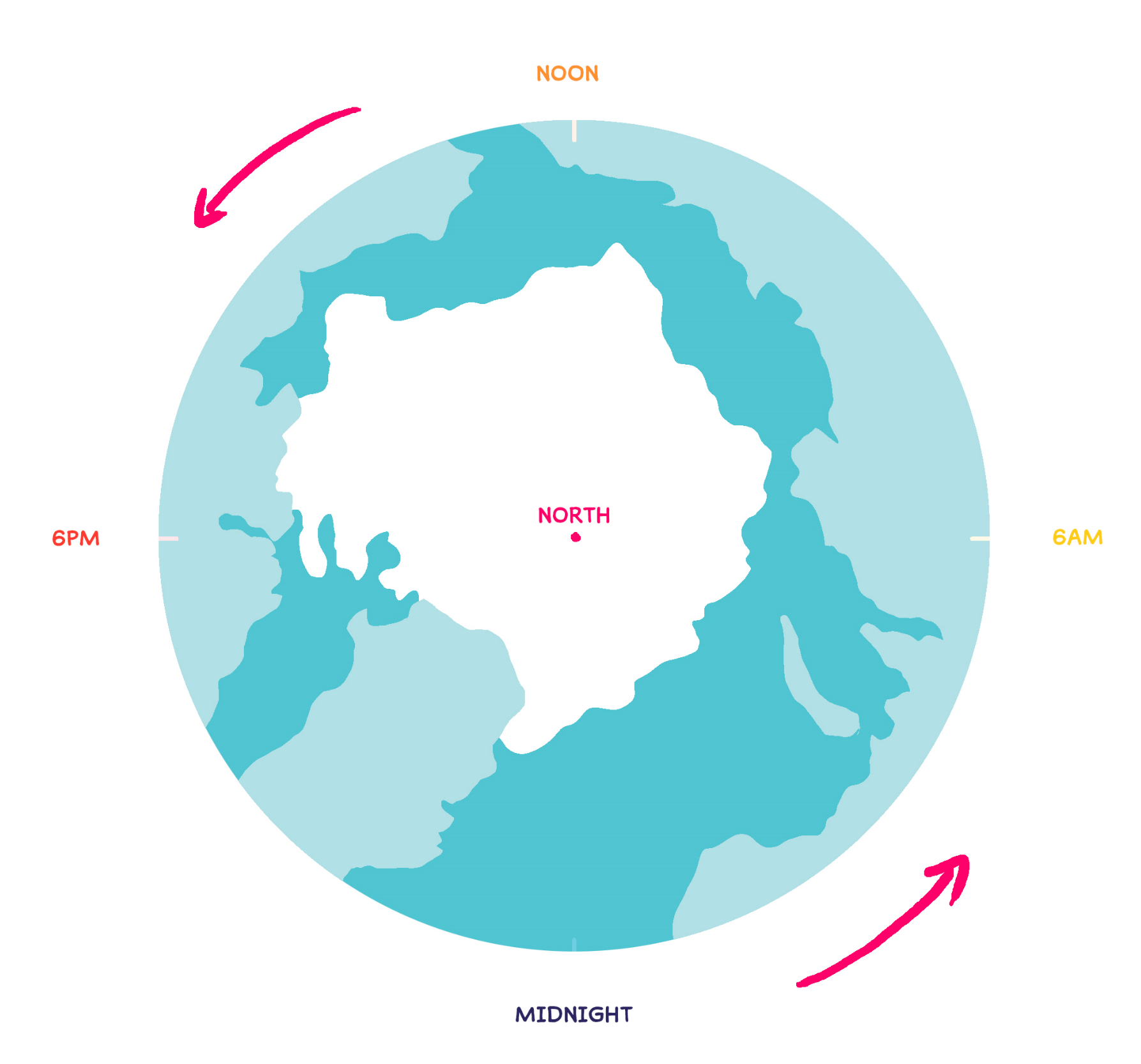 Looking at Earth from the top, if it’s noon where I am, and midnight on the exact opposite side, then it follows that halfway ‘round, it must be 6pm and 6am, respectfully. That continues to get subdivided into hourly increments, resulting in zones of time. This is how I know that I can pick up the phone in the Pacific Northwest at noon my time (Local Noon), and call my relatives on the East Coast of the USA, and they will be three hours into the future.

But I’m not so egotistical as to think that the world should base all of timekeeping relative to where I happen to be at any given time. So time got standardized.

Politics, right? Literally any line could have been drawn ’round the world, through the North and South pole and we could have called it the spot at which we base time–called the Prime Meridian. But we picked Greenwich, London, England. And when I say ‘we’ I really do mean a group of 26 delegates from around the world, during the International Meridian Conference in 1884, decided that this was the most agreeable spot. Most of England’s sea charts were already based on it, and the US had accepted it as it’s prime meridian. So, much like Daylight Saving Time, I guess this is one that we all agreed on! 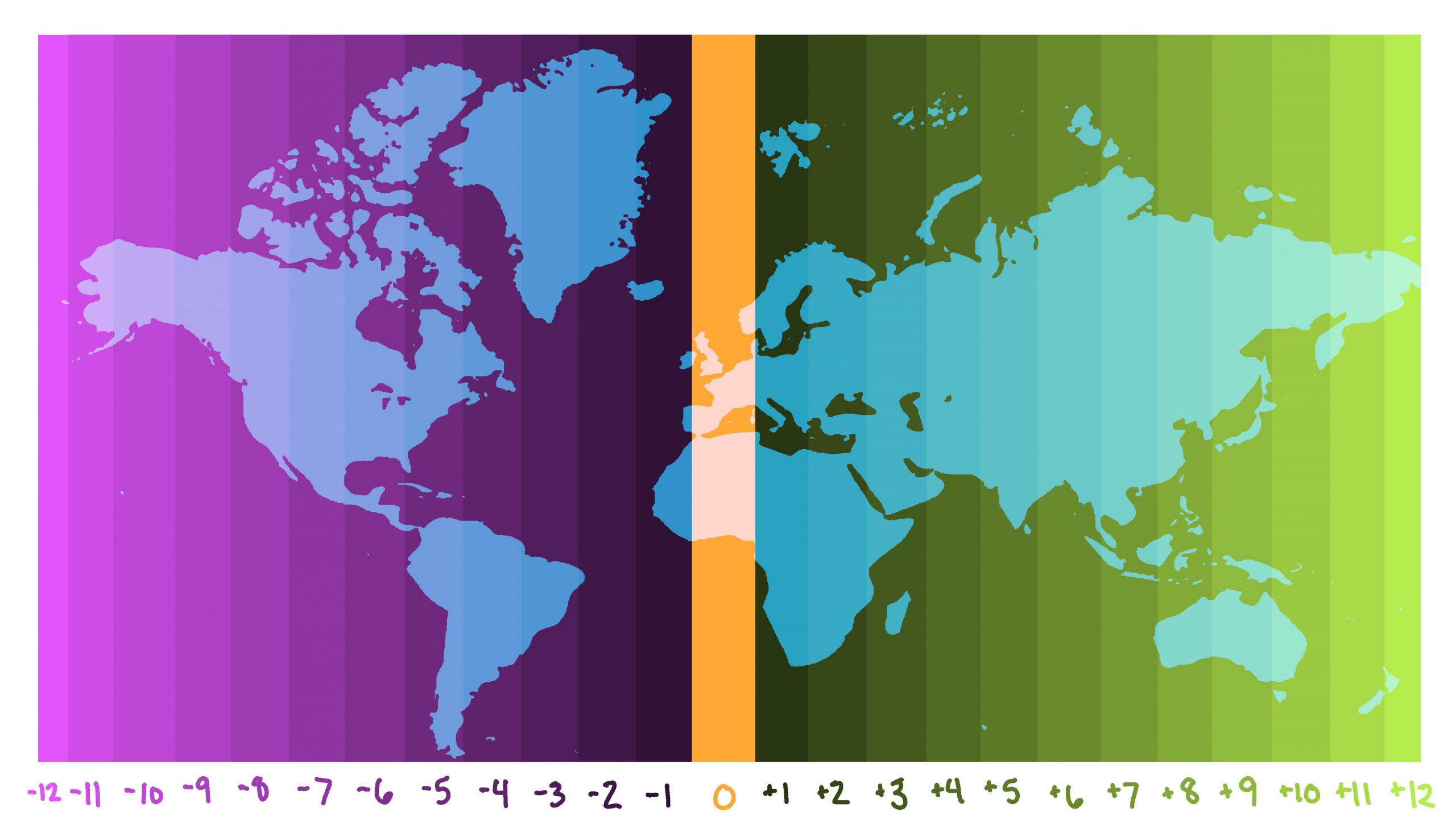 These time zones are noted in UTC (Coordinated Universal Time. I know, that acronym seems wrong. It seems to be a compromise between the US’ CUT and French’s TUC (Temps Universel Coordonné) because humans cannot manage to amicably coexist without shenanigans). We just count how many hour slices we are away from Greenwich, with movement toward the West being noted in negative hours, and movement toward the right being in positive hours.

Have we already talked about politics? Yeah, that again. Though the time zones fit within these broad lines, I have grossly oversimplified exactly how they are drawn in the image above. The details of where a time zone begins and ends are determined largely by property boundaries. At the same time, my home state in the US is actually divided in half, one side in one zone, the other an hour ahead.

This video has some wild examples of weird time zones.

We also have to remember though, that the world is in constant motion. Technically, if I travel West a few miles, I’ve technically gone a few minutes or seconds back in time. Trippy, right? So we break it into hours, just to keep everyone sane!

I mentioned clocks in the title because I remember thinking, “Could it really be that easy? Just knowing what time it is, I can figure out my general Longitude??” Actually, yes! If I know that it’s noon where I am now, and the time in Greenwich is 8pm, I know that I’m in the UTC -8 meridian somewhere.

Once upon a time (hah!), clocks were not so fancy. Between transporting a very accurate clock from Greenwich to my launch, and the pendulum-like motion of the ship rocking on the waves, my clock would have been an unpredictable amount off from what time it actually was in Greenwich.

So in the early 1700’s British government started a competition of sorts, giving rewards to people who could create an accurate marine clock. Several attempts were made, but the most successful of them were the chronometers made by John Harrison. He was a clockmaker and carpenter, and he submitted three chronometers over his lifetime.

Looking at the world from the top again, it’s split in degrees from 0 to 180 in the Easterly and Westerly directions.

That was a lot of theory! Next time we can chat about noting longitude and a bit of STAR MATH.