Everything is constantly in motion, even at the smallest level. The world rotates and revolves, and time marches on, whether we’re watching or not. And usually, we’re not.

The best way to start paying attention to time, is by observing the sun. Please don’t stare directly into the sun, that’s an A+ Bad Idea.

In fact, the sun sets so fast, that it is easy to be out and about, trailblazing or running errands, and accidentally find yourself out of daylight! Sure, you can check the time of sunset in the Farmer’s Almanac before you head out each day …OR you can start practicing using hand measurements! 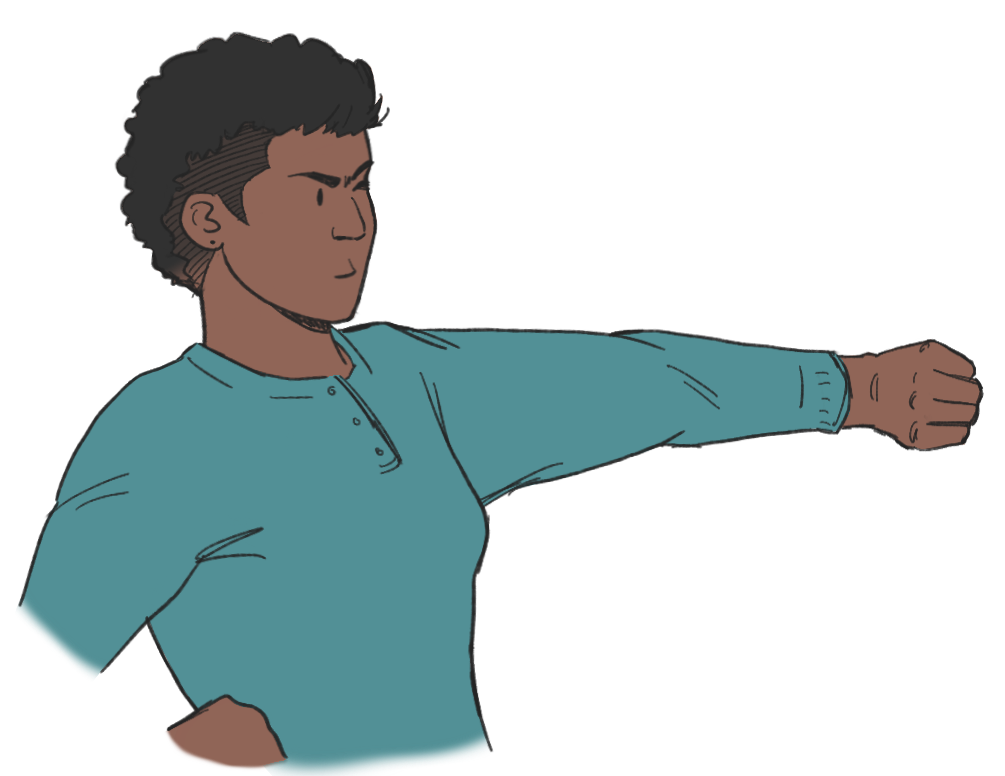 Holding your hand out to full arm’s length, find the horizon (I live in a hilly place, so sometimes I have to fudge a little, but hey, this is an approximation, after all).

At least this is how it works in the Northern Hemisphere. In the South, the sun can set at a bit of an angle, so I don’t know if this affects the reliability of this method. 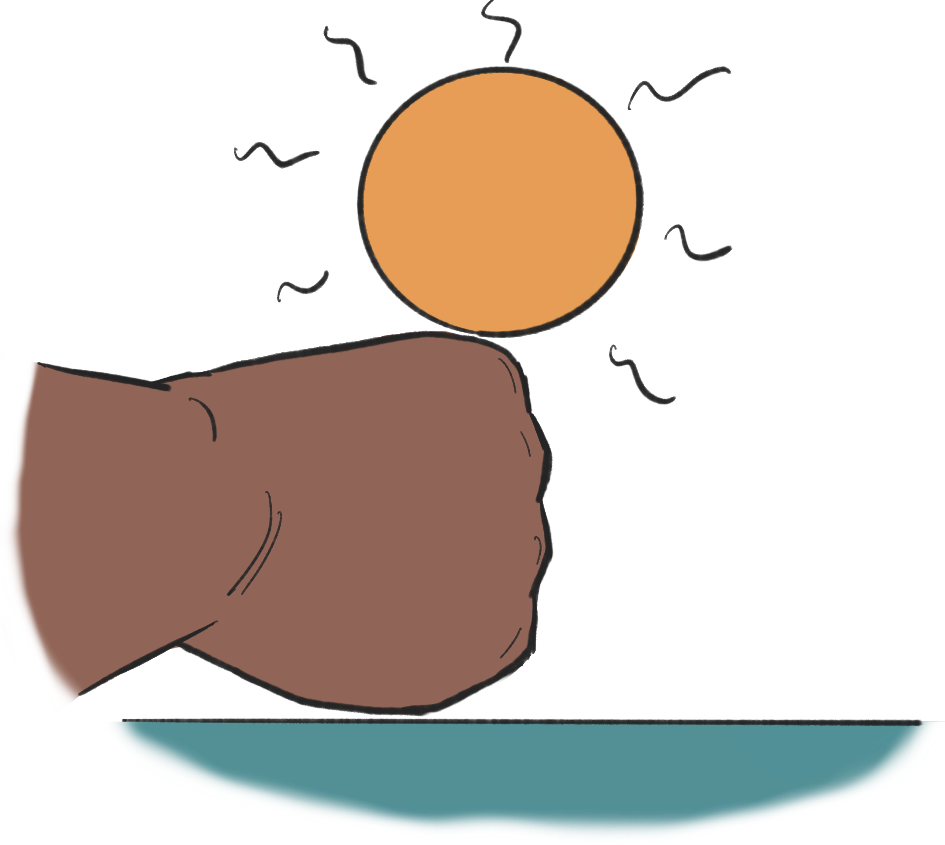 So the end and the beginning of the day are relatively easy to spot, how about the middle? Noon is where the sun is at it’s highest point in the sky. The easiest way to find that point (without an Almanac) is with a gnomon. Sorry, did you think I was going to suggest using a watch? I mean, that would be true, except some places have decided to switch their time backward or forward by an hour, at different times of the year, but only some places. I’m of course talking about Daylight Saving Time which I absolutely cannot believe–

There’s actually an interesting background to DST. To the best of my research, back in 1784, Benjamin Franklin wrote a satirical (read: hello, it was a joke) essay, entitled “An Economical Project” suggesting that rising with the sun, rather than using artificial means of lighting, would save Parisians tons of money on candles. He went on to jokingly detail how this could be enforced.

Bop forward to 1895, New Zealand where entomologist (he was a bug man) George Hudson proposed a two hour time shift, so he could get in more daylight hours after work for bug hunting. Because that’s not at all selfish.

1902, England, builder William Willett (with props from Winston Churchill and Sir Arthur Conan Doyle) felt that we could save so much productive daylight, for things like horse-riding, by shifting time around. Parliament didn’t go for it. Because why would they.

1916 (World War I), the German government starts trying to save more energy… AND THEY DID IT. Of course, this move influenced most of the countries involved in WWI to do the same, with the US jumping onboard in 1918.

Now, of course, we don’t depend so much on coal to fuel our lives, and the shift in time doesn’t actually save much (or any) energy (depending on where you live, of course). Some places have reverted back to not observing DST at all, and some places never observed it to begin with. This makes it difficult to know what natural time it really is!

Back to the gnomon. It’s essentially how one makes a sundial. I actually did an experiment with one right over here, where I used it to calculate my position on Earth!

You take a sturdy stick on a sunny day, and mark of the length of its shadow every 30 minutes or so, increasing to about every 15 minutes when the sun seems to be approaching noon. Where the shadow is it’s shortest, that is Solar (True) Noon! If you look at your watch and note that it’s actually 11am at Solar Noon, it just means you’re in Daylight Saving Time, and your other calculations.

But why do you even need to know when noon is?

I alluded to this in my gnomon point, but knowing what time noon is where you are, compared to when noon happens in Greenwich… you can actually start pinpointing where you are on the globe! I know. Greenwich seems like an arbitrary location. We’ll chat about it all next time on…

Time, Part III – Longitude, or How Are Clocks Seriously That Important?!