Due to a mysterious construction project, I am unable to get out to the site I’ve been mapping. So I decided to kick off a small navigation series in the meantime!

I will be focusing on celestial navigation, a topic that I will be learning right along with you, as well as exploring some natural navigation, even in urban areas, which should be fun.

Since we’ll be talking a bit about celestial navigation, I’ve decided to call the series, Star Math. 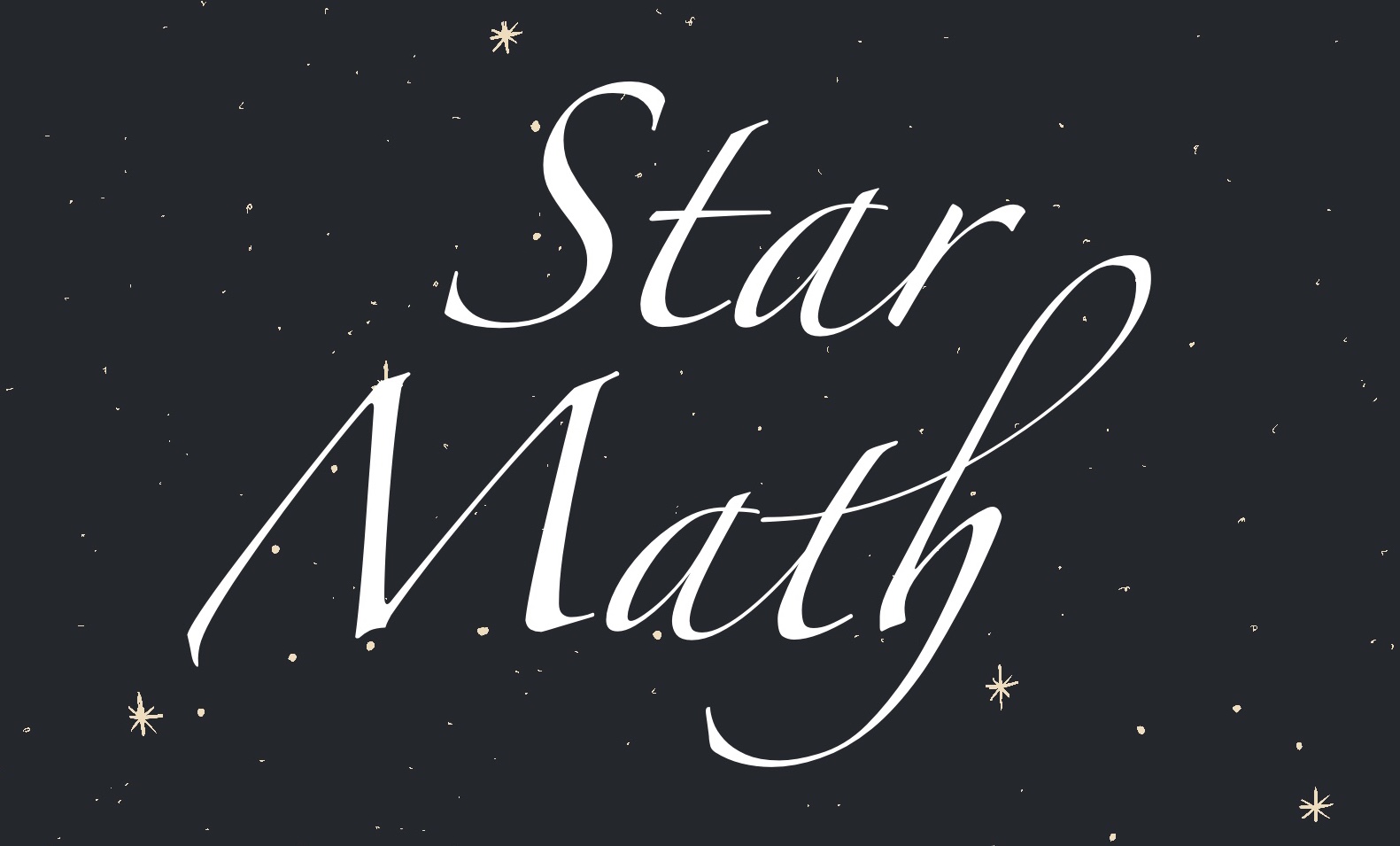 What is Celestial Navigation?

Celestial navigation (also called astronavigation) is simply using the sun and stars (for the most part) to figure out where you are. Basically, it’s Star Math.

I always thought it was a difficult skill to learn, because it was always talked about in a mysterious way. Imagine my surprise, when I found out that it is pretty simple in practice!

Now, the poor mathematicians that had to figure it all out in the beginning must have been geniuses. Thankfully our lucky selves have had it all worked out, and even have reliable tools easily available to us.

Why not just use a GPS?

Great question! GPS (Global Positioning System) is a global navigation satellite system. It works by sending a signal to a few nearby satellites. Those satellites send back their time and location. By using that information, plus how long it took the signal to travel, it can tell you your location on Earth, in coordinates.

And how do we find out our position on Earth, in coordinates, without a GPS? Celestial navigation! It’s interesting to be able to do what a mystical phone device does. It takes the mystery out of it, and helps us to be more aware of our environments.

Is celestial navigation only for sailors?

Interestingly, though GPS has it’s limits, some aspects of celestial navigation do as well. For example, where I live, I am blessed to be surrounded by many trees and mountains. But this also means I can’t see the horizon, so it becomes difficult to accurately use a sextant (a major tool in modern celestial navigation). I may also not be able to see the sun at noon, due to these obstructions, which is another key to pinning down a location.

Being on the ocean means that you’re generally free of all the obstructions of the land, so it’s easier to navigate with increased accuracy.

So… why would you bother learning?

I believe in exploring the curiosities of life. Some people keep learning new things to keep their brains active. Maybe you want to go on a trip and just want one more back up navigation skill just in case.